Could you be accused of driving without insurance?

Do you ever sell your seeds, cuttings, cut flowers? Many fuchsia growers do, particularly those creating new hybrids or cultivars.

Here's another question: do you use your car to transport them, or deliver them?

During the Covid lockdown a gardener who was out of work made up some bouquets for Valentine's day and sold some to contacts on Facebook. He was not exactly making a fortune out of them; it was pin money for him and he was selling them cheaply so it was good for the buyer as well. The problem was that he didn't check his car insurance policy.

He was dropping off a bouquet in his car and he was looking for the customer's house when a police car pulled up and an officer asked him if he needed any help. He explained that he was delivering a bouquet and the officer noticed that there were a number of them on the back seat. He asked if he could see the gardener's insurance certificate; he didn't have it with him but the officer was able to radio for the details - it seems that every car insurance policy in the UK is recorded on a police database.

The gardener was understandably upset when he was told that his car was going to be confiscated and that he would be charged with driving without insurance. It had transpired that he had social domestic and pleasure insurance only, and the police officer told him he was using it for business, which he was not insured for. He had to hand over his car keys, and make his own way home. The next day he collected his car from a local car pound, after paying a fee of £150.

He still had a charge of driving without insurance to face so he went off to see a solicitor who advised him to plead guilty and accept the punishment. He was told he was facing a fine of, probably, about £500 plus six points on his licence and he didn't have any defence to the charge; but he ignored the legal advice and went to court to plead not guilty, on the grounds that it was a one-off and he had no idea that he was breaking the law.

The moral is that if you do accept payment for anything that you are carrying in your car, get business car insurance. You can probably upgrade your existing policy, or buy one from a low price car insurance specialist website.

Over the Covid lockdown thousands more delivery drivers have come onto the road delivering, mainly, fast food. The majority of them use their own vehicles; and most of them do not have business insurance. Police forces throughout Britain are aware of this and are making routine checks on anyone who looks like a part time delivery driver. Please don't fall victim! 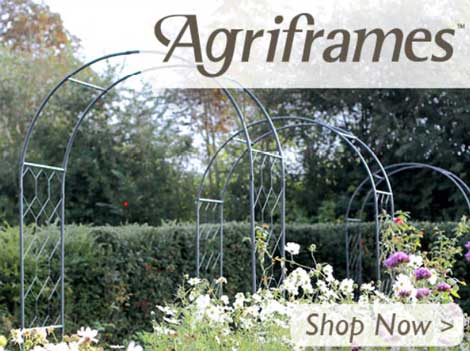